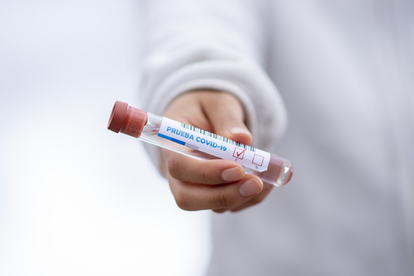 In what can be described as a positive milestone in South Africa’s vaccination rollout, the number of jabs administered has breached the 20 million mark.

According to the Department of Health, as of Friday evening, 15 October 2021, 20 124 176 vaccine vials were administered. Government is aiming at vaccinating as many as 40 million South Africans by the end of the year, whether or not they’ll be able to meet that ambitious target remains to be seen.

More than 10 million adults have been fully vaccinated. About 200 000 vaccine doses are being administered everyday, which is way below the target set by President Cyril Ramaphosa of 300 000.

On government’s end, the vaccination rollout is making strides – on Friday, Health Minister Dr Joe Phaahla announced that children between the ages of 12 and 17 would be allowed to receive the jab from next week Wednesday.

They will be given one dose of the Pfizer vaccine, but assessments will be done to determine the safety of a second dose.

On vaccine certificates, Phaahla said that 1.5 million of them have been downloaded so far, but acknowledged that the system was slow and could at times not cope with the demand.

“The matter is being attended to and the certificate team is making adjustments. I am certain that it will only get better,” he said.