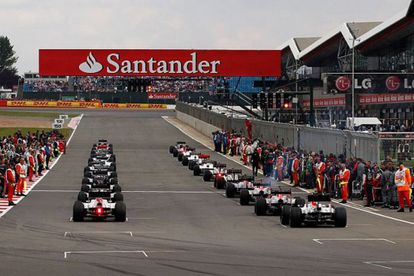 So it’s not 100% official yet, but F1 big-wig Bernie Ecclestone wants the Grand Prix to be back in SA as soon as next year.

‘I’ve been looking to go back to South Africa for a long time, and now we have a good chance.

‘They’re getting on with it. We’re hoping to be back in 2016, but we will have a look and see. We’ll see how we get on,” said Ecclestone.

What’s more, it seems the North has fallen out of favour as Ecclestone wants Cape Town to host the F1 should it make its glorious comeback…. and that’s not all. Twice-world-champion Lewis Hamilton‘s dad — hey, we had to set it up — has also thrown his weight behind the plans.

Seems like Empress Zille’s kingdom has a whole lotta great things coming its way. Perhaps Kyalami could be used for… well, your guess is as good as ours.