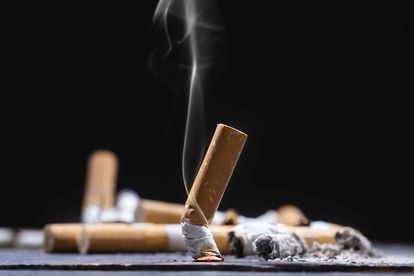 Government has lauded the two high court judgements against separate, contentious aspects of their response to theCOVID-19 pandemic that have been ruled in their favour last week, with the very constitutionality of the National Coronavirus Command Council (NCCC) as well as it’s decision to implement a nationwide ban of cigarette sales deemed legitimate.

Challenge against constitutionality of NCCC dismissed

On 26 June, the Western Cape High Court dismissed an application that sought to challenge the constitutionality of the NCCC as a subcommittee of Cabinet.

The respondents in the case were Minister of Cooperative Governance and Traditional Affairs Nkosazana Dlamini-Zuma, President Cyril Ramaphosa, Minister of Trade and Industry Ebrahim Patel, the NCCC, and the Disaster Management Centre.

Judges Rosheni Allie and Elizabeth Baartman ruled that the measures were constitutional.

“I accept that the measures do not satisfy everyone and there is a great deal of criticism levelled against them,” their judgement read.

“The inconvenience and discontent that the regulations have caused the applicants and others have to be weighed against the urgent objective and primary constitutional duty to save lives.”

In a separate case, the Gauteng High Court dismissed the application brought by Fair Trade Independent Tobacco Association (Fita), which sought to lift the ban on the sale of cigarettes in the country.

In a statement issued on Monday, GCIS Director-General Phumla Williams said that government would stand by its decision to implement the ban on cigarette and tobacco sales during the nationwide lockdown.

“Government continues to remain steadfast that the ban on cigarette and tobacco product sales was put in place to protect the health of South African citizens as a result of COVID-19”.

“We need to do everything possible to minimise the burden on the already strained healthcare system,” read the statement.

Government also is appealed to all citizens to continue taking steps to protect themselves and others.

“Practice washing your hands often, using soap and water or an alcohol-based hand rub. Maintain a safe distance and stay home if you feel unwell,” she said.