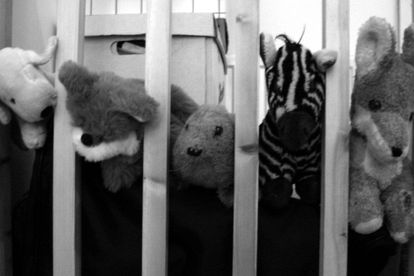 New regulatory amendments that have increased the age of criminal capacity in SA have been implemented by the Department of Justice and Correctional Services.

What has the age of criminal capacity been changed to?

In these cases, the children were generally referred to either the Department of Social Development or the Children’s Courts. The amendments have increased this to 12 years old for wherever it is applicable in the Child Justice Act, 2008.

A child between the ages of 12 and 14 who commits a crime is assumed to lack criminal capacity. This will be presumed unless the State proves beyond reasonable doubt that the child does have criminal capacity.

Other changes that were implemented

In addition to the age of criminal capacity change, whenever a child justice court orders the evaluation of the criminal capacity of a child this must be accompanied by a new form. The form will describe the particulars and referrals to programmes (including therapy) for the child.

The form also has an evaluation section of the child in question’s moral, emotional, cognitive and social development. BusinessTech reports that the form needs to be handed to the person who will conduct the evaluation.

Along with the form should be any documents that were submitted at the child justice court or the preliminary inquiry – this includes the probation officer’s assessment and charge sheet.

Meanwhile, it was reported that President Cyril Ramaphosa has signed into law the Local Government: Municipal Systems Amendment Bill, which bars municipal managers and senior managers from holding political office.

According to the Parliamentary Announcements, Tablings and Committee Reports (ATC), Ramaphosa signed the bill on 16 August 2022. The National Assembly had passed the Bill back in December 2020.