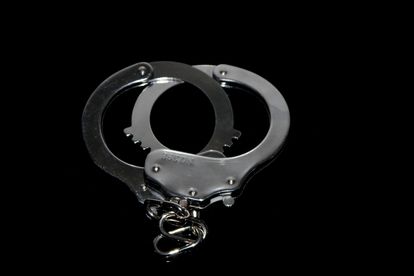 Two men accused of killing their mothers are expected to make Magistrate’s Court appearances on Monday, 15 August. Both victims were elderly women. The acting police commissioner in the Free State, Major-General Modise, condemned the killings.

On Friday, 12 August, members of the South African Police Service (SAPS) were called to Masike Street in Rocklands, Kagisanong, where they found the body of a 65-year-old woman dead in a room. She was lying next to her brother and had been stabbed multiple times.

Lieutenant-Colonel Thabo Covane said the complainant – the victim’s brother – alleged that his nephew, who may have been using drugs, asked his mother for money and when she told him she didn’t have any he killed her.

“The suspect got angry, went out of the house, came back with a piece of iron and stabbed the deceased with it several times. When he was done he turned to the complainant and also stabbed him in the chest,” explained the Free State police spokesperson.

The suspect allegedly locked his mother and uncle in the house and they only received help the following day.

The 28-year-old was tracked down and arrested. He is expected to appear before the Bloemfontein Magistrate’s Court on Monday, charged with murder and attempted murder.

Meanwhile, in a similar case in the Free State, a 42-year-old suspect is expected to appear for a bail hearing in the Botshabelo Magistrate’s Court. He is accused of killing his 71-year-old mother. He allegedly strangled her to death in E-Section, Botshabelo on 7 August and also has a history of substance abuse, according to the police.