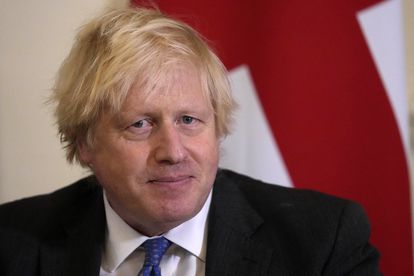 Ah, we see the red-listers have become the red-listed. France has dished the UK a taste of its own medicine, after sticking its nearby neighbour on a ‘non-essential travel ban’. This comes a few weeks after Britain tried to lock the Omicron variant out, by punishing South Africa for discovering the mutant strain.

Travel ban trouble for UK – weeks after they sparked panic

The UK government was heavily criticised for banning ALL travel to Mzansi, on the same day SA health officials identified Omicron as a threat to the world. The policy, as it usually does, failed to stop the spread of the new variant, and cases are now soaring in the UK – prompting France to take action.

France said Thursday that it would ban non-essential travel to and from Britain in a bid to keep Omicron in check, as European leaders urged coordinated action and more booster shots to counter the more highly contagious threat.

Starting at midnight Saturday, the French government said, travellers will need an essential reason to travel to, or come from, the UK, both for the unvaccinated and vaccinated. People cannot travel for touristic or professional reasons.

It added that French citizens and EU nationals could still return to France from the UK, but they will now need a negative Covid test less than 24 hours old, and a blanket quarantine will be enforced upon their return.

Britain on Thursday recorded a record 88,376 laboratory-confirmed Covid cases, with scientists predicting even higher rates as Omicron is believed to spread much faster than the currently dominant Delta variant.

Boris Johnson, the Prime Minister of the UK, says it was up to other countries to decide how they tackle this new challenge. Britain is blessed with an abundance of vaccines and high take-up rates, so its hoped that the island nation can jab its way out of a healthcare crisis by administering millions of booster shots.