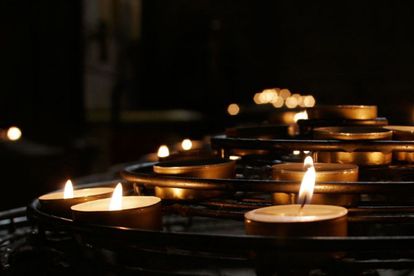 Eskom warned that load shedding could be implemented at short notice earlier this week – and the prophecy has come true on 24/06/2022 – Photo: flickr

Eskom warned that load shedding could be implemented at short notice earlier this week – and the prophecy has come true on 24/06/2022 – Photo: flickr

Eskom announced that Stage 2 load shedding would be implemented from Monday until Thursday, 23 June during evening peak hours.

Eskom said the power cuts would be in place between 17:00 and 22:00 from Monday evening and it would be repeated for most of the week.

“Due to the continued shortage of generation capacity, load shedding will be implemented every evening at the same time until Thursday night,” said Eskom.

The pressure on the system continues due to the ongoing shortage in generation capacity, said the national power supplier. The power system is most vulnerable during the evening on Monday – “and for the next few weeks.”

“There are a number of generating units expected to return to service during the day today but the likelihood of load shedding is high and may be required at short notice, most likely during the evening peaks between 17:00 and 22:00,” said the beleaguered parastatal.

At the moment, 14 202MW of capacity is unavailable due to breakdowns while a further 5232MW is offline due to planned maintenance.