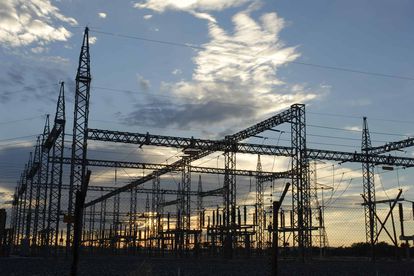 Power giants Eskom have suffered a double-blow this weekend after it emerged that they would need bailouts on top of bailouts to really get itself up and running again. However, their woes have intensified even further, after a local environmental group sued the government over their levels of pollution.

Let’s unpack this one bit at a time. As Bloomberg report, National Treasury Director General Dondo Mogajane said that the government are likely to commit billions more to the flailing utility, stating that they “don’t have a choice” in the matter.

Another bailout imminent for Eskom

Mogajane’s admission comes just months after Eskom secured R69 million from the government for the next three years. However, this came with a caveat – President Ramaphosa has already instituted a dedicated task team to clear things up, and gave Public Enterprises Minister Pravin Gordhan the mandate to get more “hands-on” with the firm.

This has already caused a touch of friction between the two parties. But it’s understood that any other bailout would also hold Eskom to a strict set of rules. According to the man Tito Mboweni calls “Speedy Dondo”, there’s something of a rush to hammer out the final details.

“That’s a decision that we’ll have to finalize, but we know we don’t have a choice. It’s an issue of how much, and when.”

“We want firm views as to what kind of support we’re talking about and when, and how we’re going to synchronize that milestone that we’re looking for. It’ll be tax revenues, and it’s money that should have been meant for other things.”

Meanwhile, Eskom has also been deemed responsible for causing a pollution nightmare in South Africa, along with Sasol and their refineries. GroundWork, an environmental-rights organization, and the Vukani Environmental Justice Movement in Action are now suing SA’s government for failing to ensure citizen safety.

Very little has been done to lift the toxic clouds above the Highveld. Some areas in Mpumalanga have been deemed to have “the worst air quality in the word”. The province is home to 12 key sites belonging to Eskom, and the electricity behemoths have had their name dragged through the smoke once more.