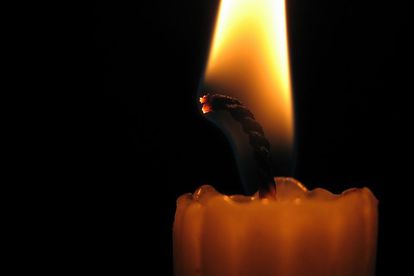 Stage 2 load shedding is currently in effect and will continue until 05:00 on Tuesday.

Stage 2 load shedding will then be implemented during the evening peak period from 16:00 until midnight on both Tuesday and Wednesday.

Those who receive their electricity from the City of Cape Town are currently experiencing Stage 1 until 22:00.

No load-shedding on Tuesday and Wednesday is expected.