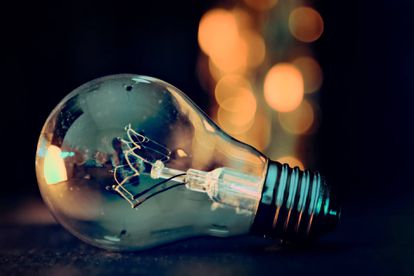 Image by My pictures are CC0. When doing composings: from Pixabay

Image by My pictures are CC0. When doing composings: from Pixabay

Eskom load reduction is set to affect Tshwane on Tuesday evening, the power utility has warned.

The rolling blackouts have been prevalent throughout the current winter – mainly in Gauteng – with the company attributing the power cuts to an apparent strain on its grid caused by illegal connections.

The bulk of these outages have affected suburbs in Johannesburg, the Vaal and the West Rand, with Tshwane and, at times, KwaZulu-Natal also hit by the odd period of darkness.

According to Eskom, the nation’s capital is due another spell without power starting from 17:00 and ending at 22:00. The affected areas include Ga-Rankuwa and Soshanguve.

“We are implementing load reduction to avoid network overloading in high-density areas that are prone to illegal connections, meter bypasses and vandalism of electricity infrastructure,” a notice shared on Twitter by Eskom read.

The company urged its customers to keep appliances switched off during the period to avoid damage caused by power surges when supply is restored. It also discouraged residents in the affected areas from logging faults during the hours in question.

Tuesday, 7 July 2020: We are implementing load reduction from 17:00 – 22:00 to avoid network overloading in high-density areas that are prone to illegal connections, meter bypasses and vandalism of electricity infrastructure. pic.twitter.com/mLjtvXtzR3

The load reduction comes just a day after Eskom withdrew services in some areas in the Vaal. The company says this was due to protest action in Boipatong, Orange Farm, Palm Springs, Sebokeng, Sharpeville and Tshepiso.

These, according to Eskom, caused disruptions in operations – with technicians unable to attend reported fault.

“Eskom has noted with concern an increase in the number of disruptions to the operation of technicians by communities while attending to calls in Gauteng. This results in technicians not being able to attend to all faults according to the list of dispatched calls”