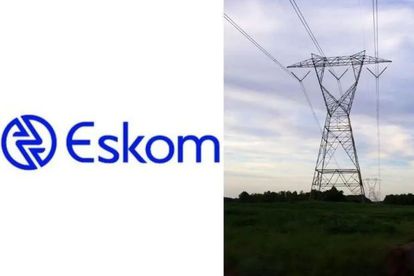 Eskom revealed that Unit 4 of the Kusile Power Station has been handed over to its generation division. Photo: @Eskom_SA / Twitter and Laurel Rumple / Flickr

Eskom revealed that Unit 4 of the Kusile Power Station has been handed over to its generation division. Photo: @Eskom_SA / Twitter and Laurel Rumple / Flickr

On Wednesday, 1 June, Eskom revealed that a generation unit had been transferred. According to the power utility, Unit 4 of the Kusile Power Station has been handed over to its generation division to enter its commercial operation.

Testing and optimisation were conducted over five months

Eskom says it went through five months of vigorous testing and optimisation before the decision was made. The handover of the unit was conducted on 31 May and it is now formally part of the Eskom commercial fleet.

The power utility says this marks another milestone in its efforts to stabilise the power system. The handover adds a much-needed 800MW to South Africa’s power system.

“This milestone means the construction of four out of the six-generation units has now been completed at the Kusile Power Station project. The Kusile project team and Eskom are working tirelessly to complete the rest of the project without any further delays as the country needs every megawatt of power it can get,”

Eskom revealed that the unit went through a series of tests as it intermittently supplied electricity over the past five months. It intermittently sent up to 720MW and, according to Eskom, contributed to the reduction of the implementation of load shedding.

The station, at completion, will consist of six units. These six units will produce a maximum of 4 800MW. Kusile is the largest construction in South Africa and will be the world’s fourth-largest coal plant when it is completed. Units 5 and 6 at Kusile will continue with construction and commissioning activities.

Eskom says Kusile is the first power station in Africa to use Wet Flue Gas Desulphurisation (WFGD) technology. WFGD is the state-of-the-art technology that is used to remove oxides of sulphur in the emissions of power plants that burn coal or oil. It is in line with the current international practise that ensures compliance with air quality standards.

ALSO READ: ‘Why should we?’ – Eskom won’t raise power supply to some municipalities