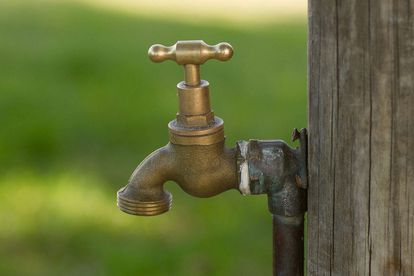 The Ministry of Water and Sanitation has (DWS) warned municipalities to settle their water bills as a matter of urgency or face the consequences in court, much like Madibeng Municipality did.

As reported by IOL News, after a lengthy litigation process between the DWS and Madibeng, the court has ordered the municipality to pay water use charges to the tune of R32.2-million, with an additional R13.7-million for water research levies.

Related: Major train fires: This is how many trains have been torched in 2019

Naturally, he who loses the case handles the legal costs of both parties and that bill, unfortunately, fell on the lap of Madibeng.

According to Sputnik Ratau, the department’s spokesperson, this was avoidable but the failure to own up to the debt and pay was what prompted this last resort.

“The Department continues to engage all its debtors, especially municipalities, through the Inter-Governmental Relations Framework (IGRF) in order to find common ground towards the eradication of the debt that is owed to the Department.

“It should, however, be noted that the department is allowed under the Act to follow any other avenues towards the realisation of all the money owed to it,” he noted.

Ratau revealed that although the municipality water bill has dropped from R13-billion in November 2018 to around R11-billion, the department remains under pressure to service the 350 dams that provide the country with water.

“The Department accordingly encourages municipalities, water user associations, irrigation boards and others to pay their outstanding debt, as the Department needs to ensure the operations and maintenance of its sophisticated water and sanitation infrastructure,” Ratau added.

South Africa’s water services infrastructure covers 35 000KMs of water pipelines and those need to be serviced and maintained too.

Ratau stressed the need for municipalities to abide by the guidelines of the framework and find a way to work with the department, as there are other processes that are explored before the matter is taken to court.

“By the time we get to the situation of going the legal route, we would have gone through all the other processes, especially those that are encouraged by the intergovernmental relations framework,” he said.