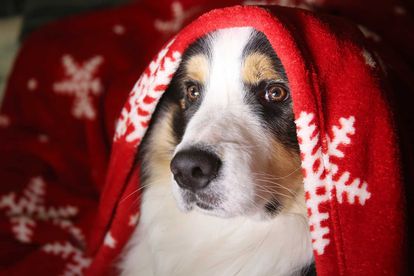 A two-year old Umlazi boy has died of rabies in the first case of the disease detected in humans this year the National Instituted of Communicable Diseases said in its latest communique.

According to the NICD the case of human rabies was laboratory confirmed on 15 February in the two-year-old boy who lived in eNgonyameni, near uMlazi, South of Durban.

“This was the first report of human rabies in 2021. The child sustained an injury on his head while playing with a dog in the last week of January 2021. The boy was taken to hospital, but reportedly no rabies post-exposure prophylaxis (PEP) was administered,” the NICD said.

“Purportedly, the dog died. The boy was admitted to a hospital on 10 February with fever, nausea, vomiting, tiredness, muscle spasm, hypersalivation, hydrophobia, confusion, agitation, hyperactivity and aggressive behaviour, and died the following day.”

A single saliva sample, collected before the patient died had tested positive for rabies RT–PCR.

The NICD said the COVID-19 epidemic had hampered the control and prevention of rabies in the country as fewer dog owners and communities had been vaccinating  their pets during the pandemic.

“Vaccination of dogs (and cats) remains the single most important intervention in the control and prevention of rabies,” the NICD said.

“COVID-19 has modified care seeking behaviour and access to health services. Access to rabies PEP may also have been affected. Since there is no treatment for clinical rabies disease, rabies PEP is the only approach to the prevention of rabies infection once exposure has occurred,” the NICD said.

The majority of cases of human rabies in SA are linked to dog bites, so controlling the disease in these animals is important to prevent the spread of the disease to humans.

The total number of laboratory confirmed human rabies cases for 2020 was eight. Six cases were reported in KwaZulu-Natal and two in Limpopo province.