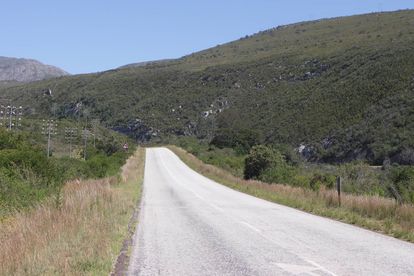 The often dangerous Moloto Road in Kameeldrift is at the center of a heated debate between the Democratic Alliance (DA) and the Gauteng Department of Roads and Transport.

Accidents are common on the frequently-used road north of Pretoria and the Gauteng roads department was allocated R182 million in order to upgrade by adding an additional lane in each direction to make overtaking safer.

However, this money was never spent and, by law, was returned to National Treasury and DA provincial transport spokesperson Janho Engelbrecht wants to know why it was never used.

“We are here to see for ourselves the state of the road so that we can have a better understanding when we go and look into the reasons why department returned the budget despite that many times it was indicated that the road would be upgraded,” he said, according to IOL.

DA finance spokesperson for Gauteng Adrian Randall revealed there are many factors that all come together to make this road a particularly dangerous one.

“It is very congested and difficult for pedestrians from Plot 174 and 175 informal settlements to commute to and from the area,” she said.

“Many side-roads are interlinked with this ‘road of death’.

“Furthermore, there is a massive development in the east of Tshwane which will add enormous pressure to this road.”

However, the DA might have got the wrong end of the stick in this debate if Gauteng roads department spokesperson Theo Nkonki is to be believed.

He says the DA’s claims that there are no plans to improve the road are pure fabrication and also refuted that they had turned down help from the South Africa National Road Agency (Sanral).

“The rail project and Moloto complement each other. We said to Sanral we can’t give you the road, but we can appoint you as implementers,” she explained.