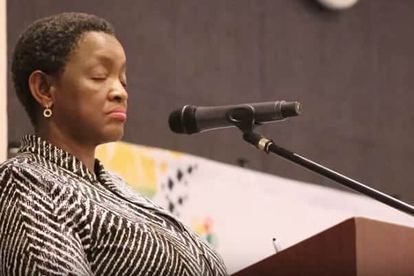 “The ANCWL calls for government departments and all State-owned entities doing business with Absa to terminate their contracts with Absa with immediate effect,” league secretary general Meokgo Matuba said in a statement

The amount relates to a R1.125bn bailout by the SA Reserve Bank (SARB) to help Bankorp between 1985 and 1995. Absa acquired Bankorp in April 1992 but there have been calls for Absa to pay the money back to the SARB.

On Monday Public Protector Busisiwe Mkhwebane released the findings of a probe into the issue.

She found that by sending the money to Bankorp, the SARB failed to comply with the SA Reserve Bank Act, among other findings. She instructed the Special Investigating Unit to recover the amount from Absa.

The ANCWL also called for more probing to recover money allegedly stolen by the apartheid government, and to use these funds for development.

Absa said it does not believe it owes the money.

In a statement to Fin24, the company said: “Absa met all its obligations in respect of the loan provided by the SA Reserve Bank by October 1995. It is our firm position that there is no obligation to pay anything to the SA government.”