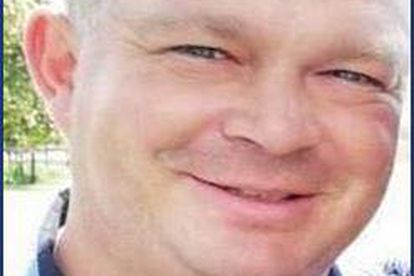 The three men who attacked and killed a police officer were recently convicted, and one of them sentenced to life behind bars.

“Constable Pieter Delange (30) was attacked and killed on the night of 8 November 2018 between Bulawayo and Witklip Streets in Westenburg.”

He said De Lange was on duty together with a CPF member observing drug dealings in the area when two vehicles, a white BMW and a white Mercedes Benz stopped next to his vehicle and started shooting at him.

“De Lange retaliated. Unfortunately, he succumbed to the injuries on his way to the hospital. A hijacked BMW that the assailants used was found abandoned in the vicinity.”

ALSO READ: Mother accused of selling her 13-year-old daughter and another girl for sex

“In January 2019, the team arrested Mehlape, where an unlicensed firearm and a stolen vehicle were recovered. During the investigation, Mehlape and Mswazi were linked to a hijacking incident on Compensate Street in Polokwane, the day Constable De Lange was killed.”

After numerous court appearances, the three men were convicted and sentenced.

“I hope that this sentence will serve as a deterrent to those who might be thinking of attacking law enforcement officials.”

“The Police Ministry welcomes this sentence, especially as the country marks September as the start of police safety month. This life sentence emphasises the point that there should always be the harshest punishment handed down to criminals who commit crimes against the state, such as the killing of police officers.”