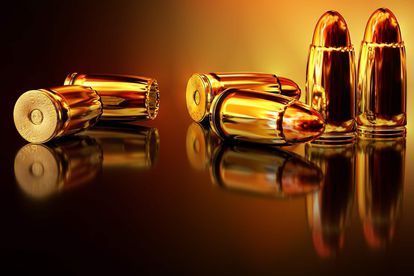 Image by MasterTux from Pixabay

Image by MasterTux from Pixabay

Police are monitoring the situation at the Bellville Taxi Rank in Cape Town after several incidents of violence there on Thursday and Friday.

Shootings on Friday morning and afternoon

Last night police were still combing the scene and a spokesperson said a heavy police contingent was keeping watchful eye on the taxi rank.

The incidents occurred around 7:45am and the victims were taken to a medical facility for treatment.

Following those shootings, police officers arrested a suspect and seized a firearm.

On Thursday afternoon, officers apprehended seven suspects at the taxi rank in connection with another shooting at the rank earlier on the same day. They are still being questioned by police. No one was injured during the incident.

Police spokesperson, Brigadier Novela Potelwa, said the shooting incidents are believed to be linked to an ongoing taxi feud between taxi operators.

On 9 June this year, police arrested three men after a 60-year-old man was shot dead at the Bellville taxi rank.

At the time, police confirmed to the Northern News newspaper that there had been other shooting incidents at the rank.

In November last year, the Cape Amalgamated Taxi Association (Cata) vice-chairman of the Bellville area and taxi boss, Tyhilile Elliot Mqhele, was gunned down in his car in front of a furniture store, the Independent Online reported.