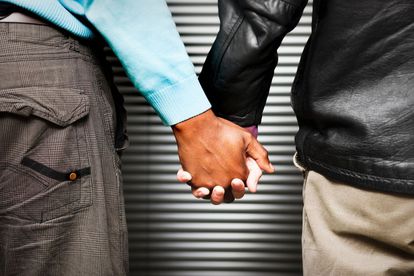 The Commission for Gender Equality (CGE) will launch a national campaign on Tuesday 28 September to solicit public comments and contributions on the state of LGBTQIA+ equality in South Africa.

The comments will be used to identify key areas of intervention for the CGE to ensure the achievement of LGBTQIA+ equality in South Africa.

“The objective of the project is to assess the state of LGBTQIA+ equality in South Africa 27 years after the achievement of democracy in South Africa,” said Javu Baloyi the spokesperson for CGE.

Baloti said a questionnaire will be available on the CGE website which members of the public, civil society organisations, and other interested parties can fill and submit to LGBTI@cge.org.za, in order to participate in the campaign.

The CGE is a chapter nine institution tasked with ensuring the promotion of respect for gender equality and the protection, development, and attainment of gender equality.

Baloyi said whilst acknowledging the progress over the last decades of our democracy: Equality in marriage, removal of sodomy laws, and inclusion of same-sex couples in adoption, there has been very little to no progress in areas of transgender inclusion, forced divorces and intersex genital mutilation.

READ: South Africa’s workforce: How long will it take to equalise?

SOCIETAL PREJUDICE TO BE LOOKED INTO

“The eradication of explicitly discriminatory legislative provisions from South Africa’s law books has not eradicated societal prejudices that entrench and encourage discriminatory practices and actions in employment, access to health, criminal justice and safety and security,” he said.

Baloyi also said that whilst the Constitutional Court has recognised and declared unconstitutional various exclusionary provisions, this has had little effect on improving the life chances of the LGBTI+ community as a whole.

The campaign seeks public inputs from the public and civil society organisations on the following human rights areas of concern: (i) Criminal justice; (ii) Right to education; (iii) Labour and employment; (iv) Access to healthcare for transgender, intersex, and gender non-conforming persons; and (v) Any other human rights issues deemed crucial for the achievement for LGBTI+ equality in South Africa.