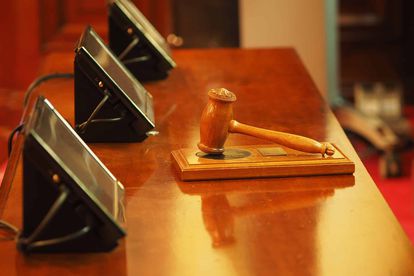 The City of Tshwane has been ordered to reimburse its workers for all monies owed in shift allowance, dating back to as early as 2015.

As reported by IOL News, the Gauteng High Court ruled in favour of the workers who had taken the City to task for refusing to issue out equal payment of shift allowance to employees in the energy and electricity departments.

Why the City of Tshwane was taken to court

The dispute was first brought to the City in 2015 when some workers in the aforementioned departments realised that they were not being paid shift allowance.

When the South African Municipal Workers’ Union (Samwu) took up the issue with the City’s management, it was disregarded.

Further engagements yielded unfavourable results, and after many attempts to resolve the issue with the City, Samwu brought the matter before Judge Urmila Bhoola at the high court.

After years of litigation, Judge Bhoola finally ruled in favour of the workers, granting them the right to four years’ worth of their shift allowance.

The City has since been ordered to return, after ten days, with detailed information on how much is owed to the employees over this four-year period.

Judge Bhoola also instructed the City to set forth clauses in the workers’ employment contracts that stipulate that, from here on, they will receive shift allowance, in addition to their respective monthly salaries.

The City was criticised for presenting weak arguments to explain why it had, for so long, blatantly refused to pay the workers’ their worth.