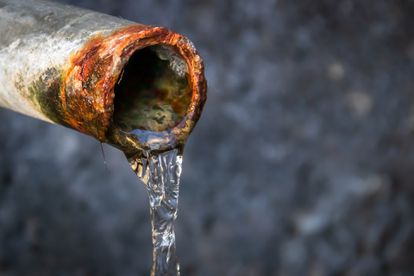 The City of Tshwane has launched an investigation into the quality of water in Bronkhorstspruit, east of Pretoria, after residents raised concerns.

According to the city’s spokesperson Sipho Stuurman, they have already sent water and sanitation teams to check the system and conduct tests on the quality of water.

According to SABC News, the City of Tshwane has already conducted water quality tests in some areas, which came back clean. But Stuurman says they aren’t done yet.

“In addition, we have conducted water quality tests in Bronkhorstspruit, Zithobeni and Rethabiseng. Initial testing shows that the water is clear, but we have more samples being tested. The good news is that preliminary testing shows no E. coli has been detected. Once we have the final results, an informed decision will then be made particularly if it is found that the water quality does not meet the required standards. We are monitoring the matter closely and we will continue to update residents on developments,” he told the public broadcaster.

This isn’t the first time that water quality in Tshwane has been questioned, last year the SA Human Rights Commission (SAHRC) found that freshwater sources in Tshwane, including the Hennops River and Roodeplaat Dam, are being polluted with untreated and partially treated sewage and sludge.

“Fauna and flora are dying or growing at an unhealthy rate, further polluting the water. People and animals who drink the water are vulnerable to illnesses such as bilharzia, cholera and hepatitis. Such exposure renders those most vulnerable like the elderly, children, and those who are ill, even more at risk of adverse health conditions,” the report said in part.