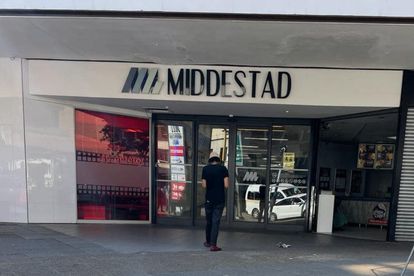 The City of Tshwane has saved itself R100 million through the termination of leases as they consolidate and relocate some departments.

The City’s MMC for Corporate and Shared Services, Kingsley Wakelin said some departments and staff are being moved to other buildings within the metro.

He said the relocation process is led by the City’s Group Property and will also assist to reduce leasing costs.

This will ensure operational efficiency while optimising productivity for improved customer services.

“Over the past 12 to 20 years, the City occupied various leased buildings at high costs due to above-inflation lease-escalation rates,”

Thus far as part of this process, the City has already terminated nine leases.

The employees were moved to the Middestad Building whose lease was procured through a competitive process.

“The Middestad Building is in Thabo Sehume Street in the Pretoria CBD. It is within a walking distance from various transportation networks, Pretoria Station and Gautrain Station,”

RELOCATION TO OTHER TSHWANE BUILDINGS UNDERWAY

Furthermore, as part of the office-relocation process, supply chain management officials in the Acquisitions and Demand Management Division have also relocated to Tshwane House, which is the City’s headquarters.

Plans are already underway to relocate the Licencing Services Division from a leased building to the City-owned, C de Wet Building.

“The relocations have already resulted in annual savings of R100 000 000 in office rentals. The City will continue to implement other measures to reduce rental costs,”

Meanwhile, earlier this week the City of Tshwane announced the progress it is making with its continuous smart meter roll-out.

The City is replacing the conventional electricity meters with new smart prepaid meters for all households throughout Tshwane.