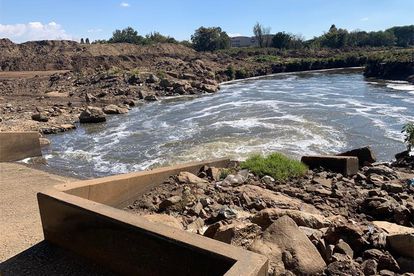 The Centurion Lake in the City of Tshwane. Photo: Facebook

The Centurion Lake in the City of Tshwane. Photo: Facebook

The City of Tshwane Municipality is yet to find the source of chemical pollution in the greater East Lynne, Jan Niemand, Derdepoort and Eersterust area.

The City together with provincial and national government officials have been investigating complaints of pungent chemical smell in East Lynne and the areas above.

City of Tshwane MMC for Environment and Agriculture Management Ald Katlego Mathebe said investigations by Environmental Management Inspectors (EMIs), Air Quality Management, Environmental Health Practitioners, Industrial Effluent Control and the National Department of Water and Sanitation have been ongoing in the area however to date the source of the smell has not been found.

“Since the start of the probe, officials visited industrial areas, open areas, storm water and sewer networks as well as several private properties to locate the source of the smell.

“After much sample-testing it was determined that the pollutant is a mixture of petrol and diesel. Investigators suspect illegal dumping into the storm water network.”

Mathebe further said that colourants have been added to selected points in the stormwater system to identify the inlet location of the polluting pipeline.

The search has reportedly been narrowed down to Lanham Street and eastwards from Meeu Street.

City of Tshwane spokesperson Sipho Stuurman said they assure residents that the investigations will continue until the culprits are identified.