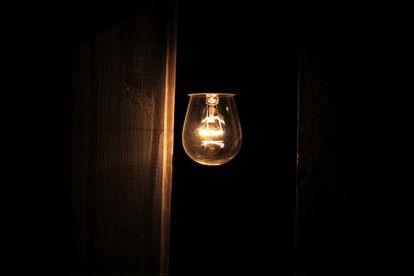 The City of Tshwane has restored power in most areas after a 5-day outage which left residents in the dark.

The outage was reportedly due to cable theft and the ongoing illegal strike by the City of Tshwane employees.

POWER RESTORED IN PARTS OF TSHWANE

On Saturday, Laudium residents who were also amongst those who had been without electricity for over 5 days said they were forced to throw away their food.

The residents also said they were considering taking the City of Tshwane to court for the power outage.

The City of Tshwane said technical teams have managed to restore power overnight (on Sunday) to most of the problematic areas that had experienced outages, despite capacity constraints due to the ongoing unlawful and unprotected strike by some employees.

The following areas are still outstanding:

Muckleneuk and Groenkloef. The City suspects that cables were stolen along the Unisa campus. Investigations are underway to determine the real cause of the outage.

Laudium – Part of the area is off

Olievenhoutbosch Ext 36 & Rua Vista – The areas are getting rotational load reduction until two of the four main feeder cables are replaced. The City said the objective is to try to get at least the third cable operational and power will stabilise.

Spokesperson, Selby Bokaba said the above areas are receiving the necessary attention, however, it will take slightly longer to

restore power given the capacity constraints of personnel on the ground.

“The City reiterates its apology to the residents and customers for the inconvenience caused.”