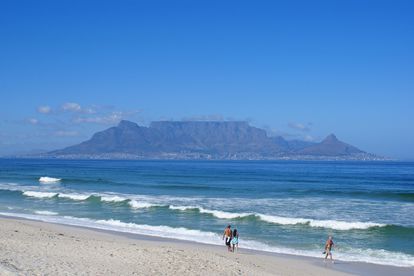 Following Eskom’s announcement of its load shedding plan for the rest of the week, the City of Cape Town has confirmed its schedule. Photo: Danie van der Merwe / Creative Commons

Following Eskom’s announcement of its load shedding plan for the rest of the week, the City of Cape Town has confirmed its schedule. Photo: Danie van der Merwe / Creative Commons

Eskom on Tuesday announced that load shedding will be implemented all day at Stage 1 and Stage 2 until the weekend.

The delay in the return of two generating units at Camden, one unit each at Kendal and Matimba power stations has contributed to the generation capacity shortages.

The group said it currently has 3 945MW on planned maintenance, while another 14 499MW of capacity is unavailable due to breakdowns.

Those who receive their electricity from the City of Cape Town will ‘only’ experience Stage 2 load shedding between 22:00 and 05:00 the following day from Wednesday to Friday.