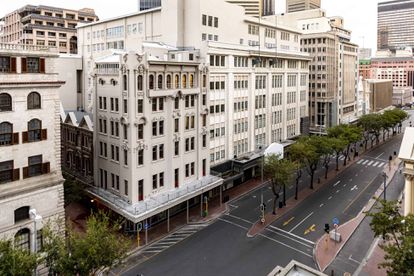 We have confirmation, the State of the Nation Address (SONA) will take place on Thursday 11 February 2021. Thanks to the COVID-19 pandemic, this year’s address will go down a bit differently.

For starters, no more than 50 participants will be allowed inside the National Assembly Chamber. All other Members of Parliament and guests will connect through a virtual platform.

That said, SONA is still one of the most important events on the South African political calendar, and that means that road closures before and during the SONA address could lead to disappointment and frustration if you’re not prepared.

Where and when will SONA be held?

The SONA address will be delivered by President Cyril Ramaphosa on Thursday 11 February at 19:00. Thanks to the pandemic, there shouldn’t be any delays, but of course, it’s guaranteed that the event will be disruption-free either.

Approximately 12% of the regular guest list has been cleared for this year’s address. In addition, no more than 50 Members of Parliament, representatives from the Judiciary and the Executive in the physical chamber will be attending. Everyone else will tune in virtually.

Before and during the event, traffic will still be nasty. Keep reading for the full list of all road closures.

Road closures for 10 and 11 February

Road closures are set in place two days leading up to the event, and Cape Town motorists are advised restrictions and temporary closures around Parliament ahead of the hybrid Joint Sitting.

During Phase 2, a change of direction will take place between 6:00 and 23:45 on 11 February 2021 on Commercial Street between Plein and Buitenkant Street becomes bi-directional.

“Parliament apologises for any inconvenience caused by the road closures to members of the public”.

Note that Phase 3’s closures has been scheduled for 6:00 to 23:45 on 11 February for the following streets: