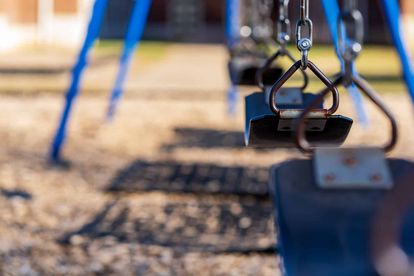 A young learner at the Mikro Primary School in Kuils River, Cape Town has a lucky escape last week, it has been revealed. The Grade R pupil was allegedly targeted for abduction by a stranger, who swiftly vanished just after the incident was reported.

Police spokesperson FC van Wyk confirmed to IOL that the school principal went to the authorities last Thursday, to report a suspected abduction attempt. The circumstances of this crime are being investigated by local law enforcement.

“A primary school principal reported the incident of an attempted abduction of a learner that occurred on Thursday, September 17. An inquiry has been registered and the circumstances surrounding the incident are currently being investigated by Kuils River FCS Unit.”

Here’s how the jarring incident played out last Thursday. It was only thanks to the vigilance of the school staff that the suspected abduction in Cape Town was foiled:

The country has been on high alert for child abductions this month, after a viral video from Florida in Gauteng made international headlines. An attempted kidnapping was heroically prevented by a restaurant owner – but the incident held a mirror up to one of the unspoken evils in South Africa society.

On Monday, the Free State government expressed serious concerns that ‘child-snatchers’ were operating in Bloemfontein, warning parents to cast a keen eye over their kids for the foreseeable future.