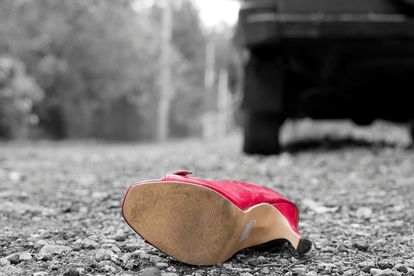 A woman from Ekhurleni was killed when she was dragged under a friend’s car, and her body was dismembered in the process.

Police spokesperson, Captain Mavela Masondo said the driver was fleeing from hijackers who had also fired shots at them when the woman tried to jump out of the moving car.

He said the group of friends were in an area called Chief Luthuli Park, near Daveyton, on Saturday evening.

Two women were seated in the back of the car while the deceased woman was in the front with the driver.

Masondo said while in the car, hijackers approached them.

“Gunshots were fired. The woman with the child at the back of the car managed to jump out and flee.

“The woman in the passenger seat in the front also jumped out of the car.”

Masondo said the 27-year-old woman was unfortunately trapped by the safety belt that she had not removed properly.

“She fell and landed underneath the car.”

It was at that moment the driver pulled off in an attempt to get away from the hijackers.

“She was dragged by the car for some time. The body was dismembered, and some parts were found at the scene.”

Masondo furthermore said the driver stopped when people in a car behind him told him that he was dragging something under his car.

“A case of culpable homicide has been opened as we can’t say there was any intention on the side of the driver to kill the passenger.

“It will be up to the courts to decide if the charge stays like that or is changed.”

Masondo said the hijackers were on Thursday still at large.