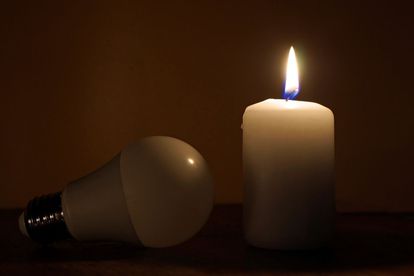 Eskom said that in order to replenish its emergency generation reserves, Stage 2 load shedding would be implemented from Thursday night between 21:00 and 5:00 on Friday morning, followed by another round of power cuts on Friday night, 8 October, until Saturday morning, at the same time – 21:00 to 5:00.

“Emergency reserves have been depleted faster than expected due to further breakdowns of a generating unit each at Kriel and Tutuka power stations today [Thursday].”

The parastatal added that delays in generating units at Tutuka, Grootvlei and Kendal coming back online have also contributed to the depletion of its emergency reserves.

In total, the breakdowns amount to a deficit of 14 982 MW while planned maintenance means that an additional 5334 MW of capacity is unavailable.

“Should the emergency generation reserves not recover sufficiently, it may be necessary to continue load shedding during the day and over the weekend,” said the power supplier, adding that it would communicate any significant changes to the power system.

Eskom said it expects several generating units to return service, after breakdowns, over the next few days. “We urge the public to reduce the usage and to continue using electricity sparingly to assist in avoiding load shedding.”