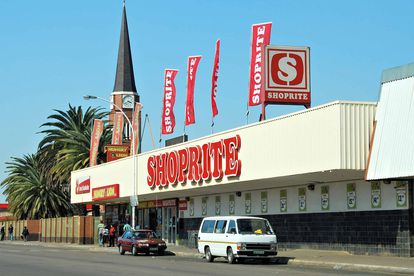 The Shoprite Group has announced that beneficiaries can now collect their SASSA R350 SRD grant at any of their 1286 stores countrywide.

YOU CAN NOW GET YOUR SASSA R350 GRANT AT SHOPRITE

“Now you can collect your R350 SASSA SRD Grant every month from any Shoprite countrywide! All you need is your SA ID and cell phone. Ensure your cell number is updated with SASSA.

“It must be the same cellphone number with which they registered on the SASSA database, as a confirmation One Time Pin (OTP) will be sent to this number to prevent fraud,” the group said.

GRANT EXTENDED FOR A YEAR

During his State of the Nation Address, President Cyril Ramaphosa said the country’s social protection system has provided support to more than 10 million unemployed people.

During this extension, the government would engage in consultations and other technical work to identify the best options to replace the grant.

The president said it remains the government’s ambition to establish a basic income grant, of some sort; or, as he put it – “a minimum level of support for those in greatest need.”

Here are the payment dates for the remaining days in March:

The days use the last three digits of the beneficiary’s ID number, and the system is designed to spread beneficiaries over the days of the week.