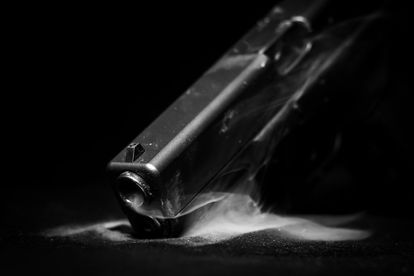 A 53-year-old woman, believed to be a senior official at the Department of Health in Gauteng, was shot multiple times outside her home in Mondeor, Johannesburg just after 8:00 on Monday morning 23 August 2021. According to police, she later succumbed to her injuries in hospital.

SAPS spokesperson Captain Kay Makhubele said the woman came back home from dropping a child at school after 8:00 on Monday morning when she was hit with a number of bullets in the upper body.

“When she came back, she was shot several times at the gate in Mondeor. She was [then] taken to hospital where she later died,” said Makhubele.

Makhubele said she was alone in the car and was waiting for the gate to open when the incident occurred.

Captain Makhubele told TimesLive that a white BMW stopped next to her and [an occupant] shot her several times on the upper body. He also said it appeared that “someone was waiting for her to assassinate her”.

MOTIVE FOR THE INCIDENT STILL UNKNOWN

A case of murder has been opened but the motive for the incident is still unknown and no arrests have been made as yet. Makhubele also said he is unable to provide a name for the deceased senior health official.

Anyone with further information, that may help police, is urged to call their nearest police station or 0860-0101-11.