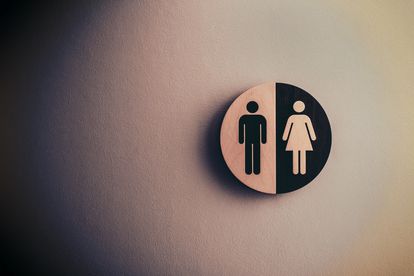 The DoE guidelines have been circulating on Thursday, but not everyone is a fan – Photo: Unsplash

The DoE guidelines have been circulating on Thursday, but not everyone is a fan – Photo: Unsplash

The Department of Education is allegedly considering a set of radical rule-changes for schools in South Africa, which will allegedly move away from ‘gender norms’ in order to accommodate trans and non-binary children. A comprehensive rollout of ‘unisex toilets’ tops the bill.

From unisex toilets to the prohibition of ‘dead-naming’ – what features in the Education Department’s proposals?

In a document circulated on Thursday, a number of rules and regulations are being considered by the Education Ministry. The goal is to become more inclusive – but that means a lot of things will have to change as a result. Already, there are murmurs of discontent in some circles.

Some of the guidelines set out by the Department of Basic Education include the following:

Gender identity to be recognised by authorities

As one of the more conservative political groups represented in Parliament, Freedom Front Plus has wasted no time in raising its objections. Wynand Boshoff has openly questioned how unisex toilets can be enforced, when many schools are still using pit latrines.

His fears go further, however. According to the experienced politician, he believes that this process will ultimately be harmful for schools and their ‘communal identity’. The proposals, though, will be welcomed by more progressive types in South Africa.

“The FF Plus’s observation is that the ideology of radical individualism is hereby attempting to take control over education. The general opinion is that every person is a free-floating individual who has a choice in everything – and in this case, even their gender.”

“A totalitarian community that forcefully imposes its norms is indeed not ideal. Every aspect of the community, from marriage to bathrooms at schools, cannot be re-conceptualised as if the exception is normal. SGBs must maintain this community-approach in their schools.” | FF Plus