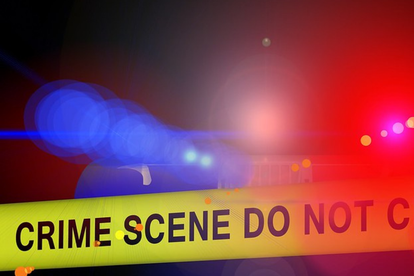 The South African Police Service (SAPS) in Limpopo has confirmed that a 34-year-old man who had been accused of stealing school food parcels meant for needy students, has taken his own life.

According to SAPS Limpopo spokesperson Lt Col Mamphaswa Seabi, the man was from from Ga-Mphahlele outside the capital Polokwane and took his own life before he could reveal to authorities who he sold the food parcels to.

Local police had opened an inquest into the theft of the food, which was worth thousands of rands. The parcels were meant to feed school pupils in the Mankweng policing area.

Seabi said police had received a complaint about an unknown male who allegedly committed suicide at a rental residence. Upon further probing, it was learnt that the man was the same one being investigated for stealing food parcels.

“The deceased was positively identified by a relative at the scene as Ayanda Makgati Mphakane aged 34 from Ga-Mphahlele, Rapotela village,” he added.

Mphakane worked for a company supplying food to schools, which was how he got access to the packages.

“Reportedly, the deceased illegally sold a stock of two months that was intended for the schools to an unknown foreign national in the Mokopane policing area. Before the incident, the deceased was supposed to take the police to the exact location where he sold the stolen property amounting to thousands of rand … but it never materialised as he was found dead at the premises which was used for storage”