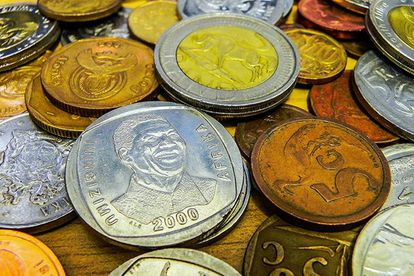 Consumer Price Inflation has increased yet again according to figures released by Stats SA. SABC News reports that inflation increased to 7.8% in July compared to 7.4% in June.

The increase in inflation, to 7.8% last month, indicates a 13-year high. According to Business Tech, this is the highest inflation rate since May 2009 where Consumer Price Inflation (CPI) reached 8%.

CPI keeps track of the change in consumer prices over time using a representative basket of goods the average consumer would buy. The graphic below displays some of the items included in this list and how their prices have changed in a year:

Increases in food prices, specifically breads and cereals, can be attributed to the Ukrainian war. Further, the war has greatly impacted fuel prices.

These price increases are clearly being felt by consumers nationwide. In fact, the National Shutdown planned for Wednesday cited high costs of living as a catalyst for the actions.

Among the demands are an increase of minimum wage to R72 an hour and increasing the basic income grant to R1500 – reports News24. These demands reflect discontent with the state of the labour market and current wage levels.

Many people are struggling to meet their basic needs, with the plight only exacerbated by the ongoing socioeconomic effects of the pandemic.

Organised by various trade unions including COSATU, the Shutdown did not cause as much civil disruption as anticipated. Most activities continued as normal throughout the day.

Clearly, there should be other action to balm the economic stresses of the average consumer.

Though the latest CPI statistics are worrying, fuel and cooking oil prices are expected to stabilise in the coming months. This could bring some much needed relief for consumers.