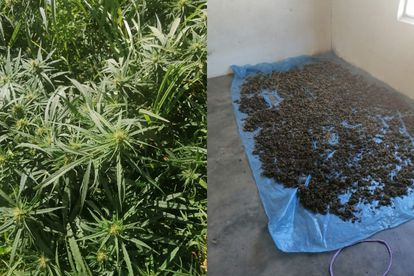 A 42-year-old suspected was arrested by the Hawks’ South African Narcotics Enforcement Bureau (SANEB) for allegedly conspiring to produce and distribute cannabis in the Western Cape.

Hawks spokesperson Zinzi Hani said the suspect was nabbed after a raid on a cannabis cultivating farm in Bo-Swaarmoed, Ceres.

The Hawks narcotics officers followed up on information that alleged drug activity was taking place on the farm.

A series of raids were conducted and it became evident that the land was being used to cultivate cannabis.

The suspect is expected to make a court appearance on Friday, 29 April and more arrests are imminent, said the Hawks.

“The Provincial Head of the Western Cape, Major General Mathipa Makgato applauded the team for their sterling work, he indicated that the Hawks are absolutely committed to tackling drug production in our communities and will continue to respond quickly to reports of drug activity across the country,” said Hani.