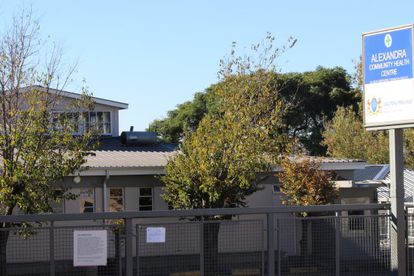 A family was turned away from Alexandra Clinic. Image: DA Gauteng

A family was turned away from Alexandra Clinic. Image: DA Gauteng

A family in Alexandra township is reportedly mourning the death of their four-year-old child who was injured in a car accident on Wednesday but was turned away from the Alexandra Health Centre/Clinic in Johannesburg.

The family is said to have arrived at the clinic at 17:00 after security guards told them the clinic had no electricity as the generator was not working.

FOUR-YEAR-OLD TURNED AWAY FROM CLINIC DIES

According to the family, the child died from his injuries when they tried to take him to a hospital.

DA Gauteng Health spokesman Jack Bloom said he has taken up this tragic case with the province’s Health MEC Nomathemba Mokgethi, and it has been confirmed that the generator is broken because it exploded during the frequent load-shedding.

Bloom said while the investigation into this matter is continuing, it is inexcusable that a generator at a large clinic has been out of action for two weeks.

Other health facilities in Gauteng that have suffered from failed generators include the Badirile and Thusong clinics on the West Rand, and the Far East Rand Hospital ran out of fuel for one of its generators two weeks ago.

“This highlights once again the incompetence of the Gauteng Infrastructure Development Department which is responsible for the maintenance and repair of all generators at healthcare facilities. Broken generators should never be a reason for turning people away from a health facility.”