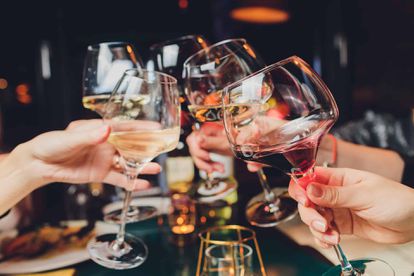 A Port Elizabeth night club can lay claim to being the first establishment fined under regulation 8 of the gazetted state of disaster guidelines after selling alcohol later than 18:00.

In the last week, it was announced that the sale of alcohol after 18:00 is prohibited. This was one of the measures put in place to curb the spread of COVID-19.

Nelson Mandela Bay Metro police say they have fined a nightclub R2,500 for selling alcohol after 18:00. The establishment has been identified as the Captain’s Pub.

NMB Metro Police chief Yolande Faro said the fine was handed out as part of law enforcement patrols focused on enforcement of the new guidelines on Friday night (20 March 2020) in central Port Elizabeth.

Nelson Mandela Bay Municipality Director of Disaster Management Shane Brown urged residents of the city and business owners to partner with government in limiting the spread of COVID-19.

“We would like to appeal to clergy and funeral directors and families to ensure that no more than 100 people are present at church or funeral services.

“We are working closely with the police to ensure that compliance is enforced. No exceptions will be tolerated,” Brown said.

The Eastern Cape reported their first case of COVID-19 this week, with a 28-year-old woman testing positive for the virus. She has since been quarantined, and efforts are underway to track and trace her contacts for testing.

The COVID-19 outbreak comes as Nelson Mandela Bay and much of the Eastern Cape suffer through a drought.

The municipality has warned that day zero is approaching and urged residents to use less than 50 litres of water per day.

Police Minister Bheki Cele welcomed the introduction of restrictions on the sale of alcohol, saying it would help police curb booze-related crime.

“We pick up a lot of dead bodies around three in the morning coming from shebeens, so if we shut down at 18:00, it will have a positive impact,” he said.

“There is a good relationship between crime and the coronavirus. You must remember alcohol is causing a lot of crime.

“Dealing with the coronavirus will have a positive impact when it come to dealing with things like crime, especially those which are generated by the consumption of liquor.”

The restrictions on the sale of alcohol will remain in place until government lifts the state of disaster declared last Sunday.