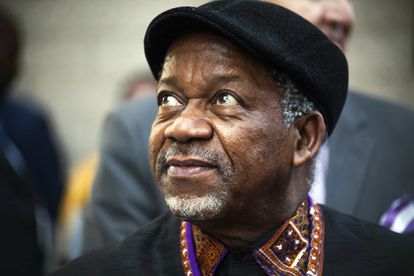 In a television interview, Moshoe said they are not against the salary increase however, they feel that South Africans who are depending on the  R350 SRD grant should be paid first since they were not paid in April and May.

“We hear that people were not paid due to lack of money, so we are proposing that the decision to increase salaries of public office bearers can be held back until the R350 grant beneficiaries have been paid and there is some improvement in the economy. We believe that we need to have a heart and compassion for those who have nothing,” he said.

Furthermore, Moshe said that he would not mind donating his 3% increase either to a charity or a family in need to help cushion them against the tough economic climate.

With regards to the non-payment of the SRD grant, SASSA has started addressing payment challenges around the reconsideration applicants. By the end of this week, a million of them will have already received what’s due to them. Payments were expected to start on Wednesday, 22 June.

Parliament has since defended the 3% pay increase for MPs, deputy ministers and ministers.

Parliament spokesperson, Moloto Mothapo said the public office bearers are not highly paid. This came after the pay was benchmarked against international counterparts.

Last week, President Cyril Ramaphosa also accepted the pay increase of politicians and other government officials by 3%. These approved increases for Members of Parliament, Ministers and Deputy Ministers will also see Ramaphosa’s salary go up.

The President’s salary will increase from R2.9 million to more than R3 million. Public and labour unions have expressed their concerns about these increases and have made their thoughts on the matter public.