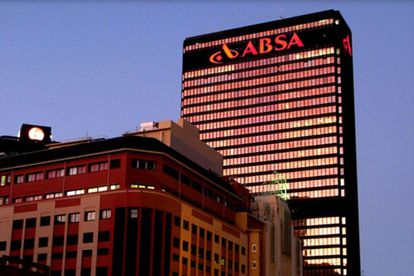 The R103 million ABSA fraud case has come to a surprising conclusion after Xolela Masebeni, the main suspect, was murdered. Photo: John B / Flickr

The R103 million ABSA fraud case has come to a surprising conclusion after Xolela Masebeni, the main suspect, was murdered. Photo: John B / Flickr

The developing ABSA fraud case involving engineer Xolela Masebeni has come to a sudden and unexpected conclusion. Masebeni was apprehended at the beginning of the year for being responsible for an illegal transfer.

The transfer was over R100 million and it went into numerous bank accounts. Masbeni’s death certificate was surprisingly received by the Johannesburg Specialised Commercial Crimes Court. The case inevitably came to a shocking halt.

The death certificate and Masebeni’s murder

The death certificate was presented to the courts after Masebeni was found to have been murdered two weeks ago. The accused was fatally shot whilst at his home in the Eastern Cape.

The death certificate however has not put a lid on the case as a whole, reports IOL. While Masebeni is understandably unable to suffer any accountability, others involved in the case are still open to prosecution.

Phindi Mjonondwane who stands as the National Prosecuting Authority (NPA) spokesperson in Gauteng confirmed that the two remaining individuals accused have been added to the case charge sheet for accounts of fraud and money laundering.

Mjonondwane confirmed that a collective amount of R66 million has been recovered by the state. An additional three vehicles, allegedly purchased with the illegal funds, are in the process of being confiscated.

Mjonondwane continued to speak on the Absa fraud case’s investigation involving Masebeni, expressing that investigations revealed that a Medidain system was utilised in order to debit the corporate business account. Masebeni was apprehended by the hawks in Queenstown on 19 January 2022.

Matomane, one of the newly added members of the charge sheet was released on bail after Bellville Magistrates’ Court set the bail at R30 000. Matomane is also involved in an additional case for the apparent defrauding of Capitec Bank of an estimated R3.4 million.