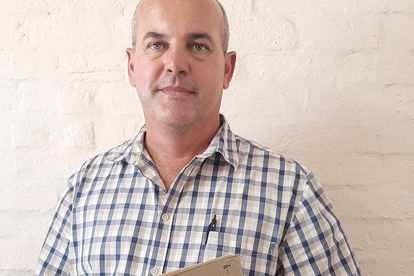 A collective 95 years in prison sentences were imposed on four men at the Oudtshoorn Regional Court during the past month for sexual crimes.

Police spokesperson Sergeant Christopher Spies said on Friday, 4 March 2022 a 27-year-old man was sentenced to 10 years in prison after he was convicted on a charge of rape earlier.

“He was arrested shortly after a 34-year-old woman made a report to the Dysselsdorp police on 18 October 2020.”

He said investigations into the matter revealed that the victim was at Vygie Street, Dysselsdorp where she was violated by him.

Furthermore, on 16 February 2022, Jeremy Isaacs aged 36 was sentenced to 25 and 20 years in prison following his conviction on two counts of rape.

“The victim took the accused in her confidence when she walked home with him on 9 February 2020.”

“The man misused the trust she had in him when he forced her into his residence where he assaulted and raped her.”

Two more accused, Dawid Herman aged 21, and Anton May aged 40, were sentenced to 20 years in prison.

Spies said they were convicted in unrelated incidents on 22 February 2022.

Both were arrested shortly after victims reported cases of rape to the Oudtshoorn police during 2018 and 2021 respectively.

Other than these convictions, a serial killer, Linos Munudawafa aged 35, was sentenced to six life terms.

Spies said he was sentenced at the Periodical High Court held at Swellendam on Wednesday, 2 March 2022.

He was convicted after killing of six victims, of which five women, in and around Swellendam between 2016 and 2020.

“These convictions, should serve as a deterrent to would-be GBVF perpetrators,” said Patekile.