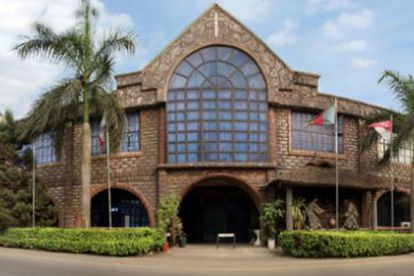 “Not in the recent history of our country have we had this large number of our people die in one incident outside the country,” said Zuma.

Zuma has assured the families of all killed and injured South Africans that Government will “act with the utmost urgency” to ensure that they can travel to Nigeria as soon as possible.

The collapsed building was on the campus of the church, but was used as a shopping mall and guesthouse.

Later reports confirmed that more than 300 South Africans were in the guesthouse when it collapsed.

The touring churches had come to see the Synagogue Church of All Nations’ leader and famed evangelist TB Joshua.