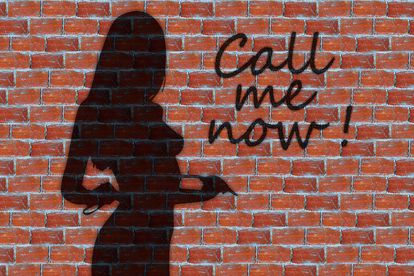 A 22-year-old male was raped and held captive for about two weeks after leaving with a female prostitute at a bar.

THE 22-YEAR-OLD MALE COMPLIES WITH RAPIST AFTER DEATH THREATS

According to Reaction Unit South Africa (RUSA), the 22-year-old male was offered to spend the night at the home of an unknown couple.

The male was located by members of RUSA in Verulam (KZN) yesterday afternoon (Saturday) after he was reported missing by his family two weeks ago.

HOW THE VICTIM ENDED UP IN THE RAPIST’S HOUSE

“He informed Reaction Officers that on the day of his disappearance he was consuming alcohol at a bar in the Verulam CBD. He left with a female believed to a prostitute and proceeded to another bar in Waterloo – KZN where she purchased alcohol for him,” the company explained.

“They thereafter proceeded to a residence in the area where the female informed him he could spend the night with a couple known to her.”

RUSA reported that the 22-year-old male was introduced to a man in his fifties and his wife.

The prostitute then left him in the company of the couple who allowed him to sleep in the spare bedroom.

“The victim could not confirm if the prostitute had sold him as he was heavily intoxicated.”

The company went on to report that during the course of the night he realised that someone was in bed with him. When he awoke, he found that he was being fondled by a male.

The man covered his mouth with his hand and sodomised him.

“According to the victim, the man attempted to rape him several times over the next two weeks while his wife was asleep. He also allegedly informed his victim that he was in love with him and that he wanted to marry him. Out of fear, the victim complied and remained at the residence until he was located by RUSA Officers acting on a tip-off,” RUSA detailed.

Upon the arrival of RUSA, the man who raped him was not at the residence at the time.
Anyway, RUSA claims the victim proceeded to the Verulam SAPS to register a criminal case but was informed to return today (Sunday). No reason was provided.