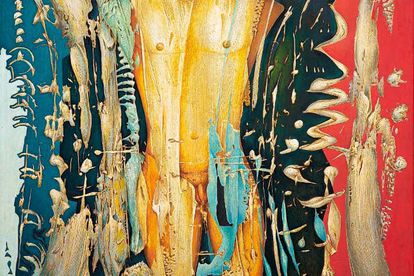 The cover lot, The Creation of Adam I, (seen above) set a record price for Alexis Preller at over R8.5-million.

After much pre-sale interest in two Italian castings of works by Anton van Wouw, Miner with Hand Drill more than doubled its previous record of R2 005 200 set by Strauss & Co in 2013, rising sharply beyond its top estimate of R3 million to a new world record of R4.8 million! 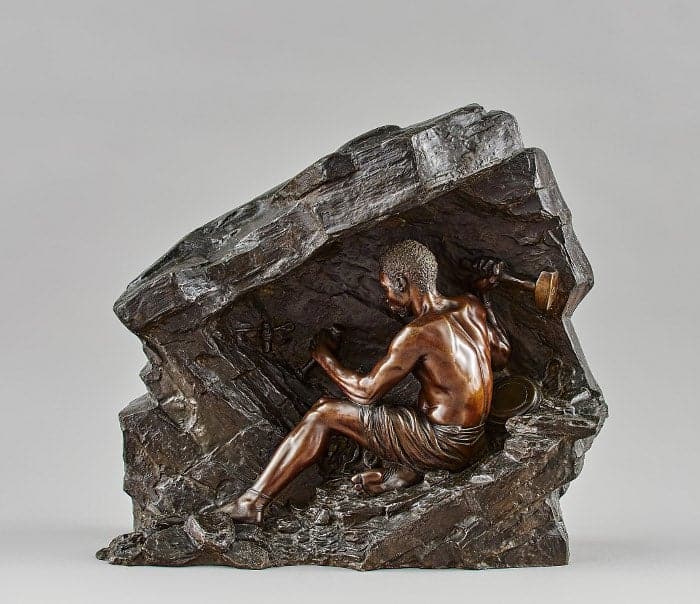 Target Composition 1, a powerful work by Cecily Sash, a founder member of the Amadlozi Group, set the room buzzing with seven phone bidders joining the competitive bidding. This new record for the artist at over R510 000, five times the presale estimate, doubled the previous record for a work by Sash set by Strauss and Co in 2012.

A spokesman for the company commented after the sale, “Once again, the fiercely competitive bidding from a packed saleroom and busy telephone bank, indicates the strength of the South African art market and the strong appetite for top quality works.”