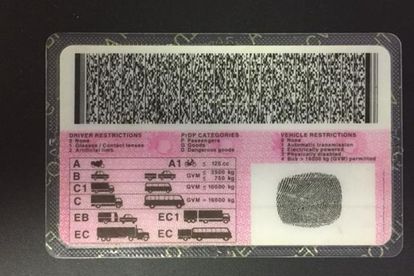 Here are the best places to renew your driver’s license in Gauteng. Image via Facebook: Rekord

Here are the best places to renew your driver’s license in Gauteng. Image via Facebook: Rekord

In 2020, the minister of transport, Fikile Mbalula, announced that there was a backlog of driver’s license renewals in Gauteng which led to a grace period for motorists which ended on 31 August 2021. As per My Broadband the Road Traffic Management Corporation (RTMC) confirmed in July 2022 that the backlog was resolved but many Gauteng residents are still struggling to find slots to renew their driver’s licenses.

The publication reports that between 22 August and 5 September (the next two weeks), there are more than 15 000 slots available for bookings in the province.

ALSO READ: Skip the queue: How to apply for passports and smart IDs at major banks

BACKLOG OF LICENSE RENEWALS IN GAUTENG

In 2020, Fikile Mbalula said there one contributing factor to the backlog of driver’s license renewals was corruption in the traffic department. At the time, Mbalula said driving license testing centre (DLTC) managers would work with runners to release booking turns at “exact times”.

Mbalula also said the transport department would introduce extended operational hours at some DLTCs and 70% of the slots on the online booking system would be dedicated to expired driving licenses.

“I think you don’t want to have a situation where the printing of license cards is farmed out to the DLTCs,” said Beard.

“You may find yourself in a worse position in terms of illegal driving license cards that are in circulation.”

TOP SPOTS TO RENEW YOUR LICENSE IN GAUTENG

According to an investigation by MyBroadband, these are the best places to renew your driver’s license card in Gauteng.