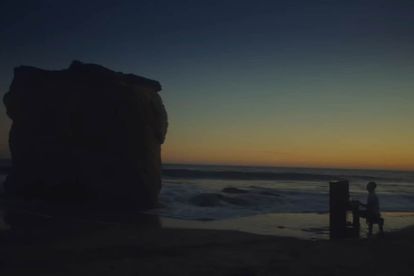 You read that right: Coldplay is preaching ‘Ubuntu’ in their new music video Everyday Life. And according to ET Canada, the new video, for the title track on their upcoming album, was directed by Canadian Karena Evans and was filmed around the globe in locations such as the Ukraine, South Africa and Morocco.

Everyday Life serves as the title track to the band’s eighth album and first in nearly four years since 2015’s A Head Full of Dreams. While the introspective ballad follows dual lead singles Orphans and Arabesque, Everyday Life bowed at number seven on the Billboard 200 upon its first week of sales.

“‘Ubuntu’ is a Xhosa word…It means ‘humanity,’ direct translation,” a voiceover says in the beginning of the video. “So basically, you’ll always need the next person. You know what I mean? So one hand washes the other, the one hand does need the other to clean. That is Ubuntu. To help others, your brothers, your sisters. Even when they are strangers and you don’t know them, you are supposed to help them.”

Watch the music video for Coldplay’s Everyday Life down here:

It is said that the music video premiered on SA community TV station Soweto TV and is now available worldwide on YouTube.

For lead singer, Chris Martin the album is ultimately about being human.

It is said that they’re actually not reminding us that “we live in a beautiful world.”