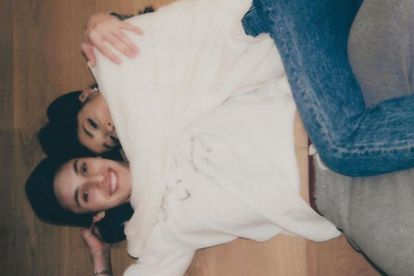 Pop star Ariana Grande, 27,  and her real-estate agent fiancée, Dalton Gomez, 25, tied the knot at an intimate ceremony over the weekend, which was attended by less than 20 people, according to People Magazine.

TMZ broke the story on Monday, 17 May, and said that the wedding took place Grande’s home in Montecito, California.

ARIANA GRANDE GETS MARRIED IN FRONT OF FRIENDS AND FAMILY

According to reports, the ceremony was attended by less than 20 people and included family members from both the bride and groom’s side.

“It was tiny and intimate, less than 20 people. The room was so happy and full of love. The couple and both families couldn’t be happier,” a source close to Grande told People Magazine.

The couple began dating in January 2020 and grew closer as they spent the early days of the COVID-19 pandemic social distancing at Grande’s Los Angeles home. Their relationship has been out of the public eye for most of their time together – with the only images being fleeting Instagram posts and one appearance in a music video by Grande and Justin Bieber.

Grande announced their engagement via Instagram in December 2020 with a loved-up photo series, in which she showed off her engagement ring.  She captioned it “forever [and] then some.”

This is the first time the singer has been married. Her previous engagement was to comedian and actor Pete Davidson but they never made it to the altar, the couple broke up in October 2018 shortly after the death of Grande’s ex-boyfriend Mac Miller.