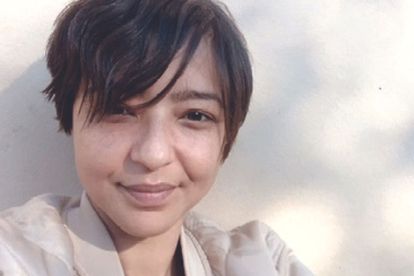 Anneeda Pekeur (33) from Montagu in the Western Cape is the proud mother of three-year-old Evan John. However, her journey to motherhood was not easy as Pekeur has stage 4 endometriosis, which makes it difficult to fall pregnant.

She had several surgeries and medical procedures and took various medications, but still did not get pregnant. Eventually, she and her husband ran out of money for the costly treatments and had to accept that Pekeur would not be able to carry their child. Instead of abandoning the idea of being a mom, Pekeur adopted little Evan.

says the national spokesperson for the Department of Health, Foster Mohale.

Pekeur started Anneeda’s Endo Outreach Project in 2015 because of how alone she felt when she was told she had endometriosis. She lost weight, had abdominal and joint pain, cramps, fatigue and heavy bleeding – and felt that no one understood what she was going through. She wanted to help raise awareness about the condition and motivate other women to seek help and share their stories.

“They do not have to suffer alone and feel ashamed,”

In addition to her endometriosis support work, Pekeur wants to feed and uplift her community. At least once a month, she hands out care packages containing basic toiletries to those in need. Although she mostly funds this work herself, she says her family help when needed.

In the past three years, Pekeur has assisted over 75 women with care packages and knowledge on women’s health and well-being.

Her message to women is to seek medical care and advice when they are worried about their health and to take care of themselves.

If you think you have endometriosis, visit your local clinic.