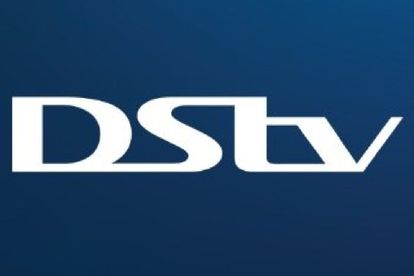 SABC has been given permission by the Independent Communications Authority of South Africa (Icasa) to charge MultiChoice for its channels.

WHAT ARE THE NEW CHANGES?

The new changes stipulate that pay-TV must carry SABC 1, 2 and 3. The only channels that are optional are SABC Education and SABC Sport. As it stands, the compulsory channels were aired on satellite TV platforms like DStv at no additional cost to them.

Icasa decided that the commercial terms for the SABC’s three must-carry channels should be negotiated by public broadcasting services (PBS) and pay-TV licensees without interference from the regulator – My Broadband reports.

“Payment regarding the transmission of must-carry channels must be negotiated by both PBS and the SBS in terms of section 60(3) of the [Electronic Communications Act]. The PBS has an obligation to serve the public by producing content that is in the public interest,” it stated.

According to MultiChoice, SABC already generates more than R500 million per year in advertising revenue from its presence on DStv. When the decision to air the public broadcaster’s channels in 2008 was made, the idea was to help the SABC with its mandate of keeping South Africans up to date on important information.

However, according to the public broadcaster, this is not enough as it also wants MultiChoice to pay for its content.

SABC CEO Madoda Mxakwe stated that “having the public broadcaster and public funds partially funding the largest television broadcast business on the African continent (DStv) is not viable.”

In light of this, The Citizen reports that MultiChoice welcomes the finality of the process, but is adamant that pay-TV platforms are not compelled to pay to carry the channels.

“We participated constructively in the process to amend these regulations since 2018. The amended regulations reiterate the public interest intention of the Must Carry rules: to give South Africans who watch television through a pay-TV service, convenient access to SABC channels.  The most significant amendment is that subscription broadcasters and the SABC must negotiate a new must carry agreement on commercial terms. However, subscription broadcasters are not compelled to pay to carry the SABC channels,” MultiChoice was quoted as saying.

MultiChoice also stated that it is committed to negotiating commercial terms with the SABC in good faith.

“We will continue to carry the SABC channels on the current terms until a new agreement is reached.”