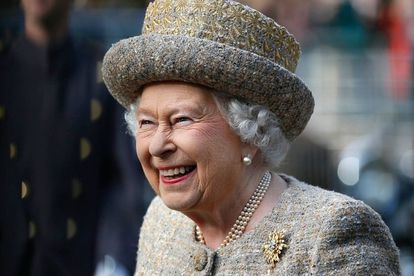 An intruder who had been posing as a priest managed to con his way inside Queen Elizabeth’s home last week, British media reports. The man ended up spending the night in the barracks housing the soldiers who protect the Queen.

Queen Elizabeth was however not home at the time of the security breach and was actually celebrating her 96th birthday at her Sandringham estate. He had apparently claimed to be a friend of the Coldstream Guards’ military chaplain and was allowed inside without having to show any identification. The man then spent the evening eating and drinking with officers, telling them stories about his time in the military.

“He was telling lots of tall stories and the lads were enjoying his banter and having a few drinks. It was only later when he started talking about how he had worked as an ejector-seat test pilot and had some organs replaced that the chaps started to get suspicious,” a source is quoted as having told TalkTV.

YOU CAN ALSO READ: ‘I am deeply saddened’: Queen Elizabeth on KZN floods

Authorities were only alerted about the intruder the next day, just hours before Queen Elizabeth was scheduled to return home. Now Buckingham Palace has launched an extensive investigation into the security breach. As part of the probe, security footage will be analysed and guards will be interrogated.

“The Army takes this breach of security extremely seriously, and it will be thoroughly investigated as a matter of priority. This incident is now part of an ongoing investigation, and it would be inappropriate to comment further at this time,” a a Ministry of Defence spokesman is quoted as having told BAZAAR.

The incident isn’t the first of its kind. In December 2021, a tresspasser carrying a crossbow entered the Queen’s home, but was then arrested. In 1982, Michael Fagan managed to break into the Queen’s bedroom.