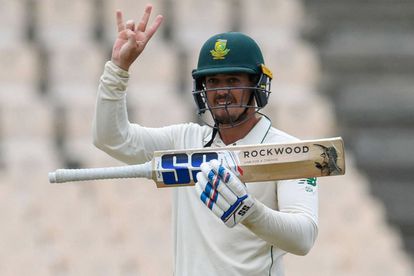 As per the video below, the couple are expecting a daughter.

The duo reportedly first met during the Champions League Twenty20 match between Highveld Lions and Mumbai Indians in 2012, where Hurly was a cheerleader.