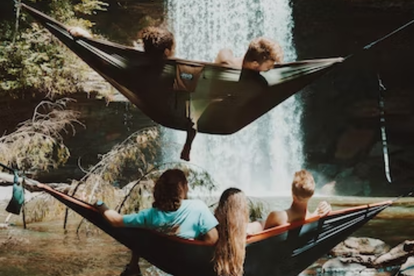 Why people are deciding to quiet quit. Image via Unsplash

Why people are deciding to quiet quit. Image via Unsplash

More and more people are turning their backs on work life and are focusing on prioritising their personal lives and interests. In fact, a new trend on TikTok shows how many millennials are participating in what is called “quiet quitting”. Quiet quitting, according to reports, entails doing the bare minimum at work to avoid burnout.

Hundreds of millennials have taken to social media to explain how following the trend has helped them spend more time actually living as opposed to putting all of their time into working.

What is quiet quitting and why are people doing it

People across the world are deciding to pay more attention to their mental and emotional well-being and are doing so by quiet quitting work.

According to an IOL article, quiet quitting entails leaving work as soon as closing time hits, avoiding any forms of extra effort at work, not competing with fellow employees, and not answering calls and emails outside of the regular working hours.

TikToker Allison Peck, a career coach with more than 400 000 followers, explained exactly what it means:

“People aren’t going above and beyond – they’re not bending over backward for their employers anymore and sacrificing their mental and physical health.”

@allifromcorporate0 Do you go above and beyond at #work ? #quietquitting ♬ original sound – Allison Peck ⚡️

Many support the concept

Many posts about it blew up on the social media app as many TikTokers discussed why the trend will positively impact many people’s livelihoods.

Some of their comments include:

“It’s sad that creating a healthy work-life balance is being labeled as “quiet quitting”.

Of course, there are people against the idea who argue that people are just losing their work ethic. Many people wondered why it is termed quiet quitting since people aren’t exactly quitting but rather doing what is expected of them.

ALSO READ: Four-day work week: What are the advantages?